Over the years I ended up writing a few small papers on programming and related subjects. Often they were my humble attempts to help others like me on graphics programming mailing lists and open source projects (just like I too benefited from many more giants on who’s shoulders of knowledge I had the privilege to learn), these being short and dispersed they were mostly lost in the mists of time and the depths of internet archives, but later some of them got a more structured approach for uni & master’s degree purposes. So, some that come to mind: 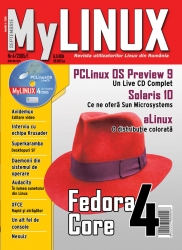 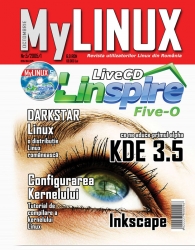 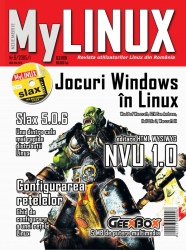 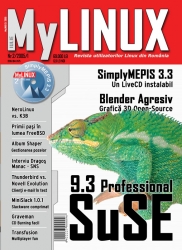 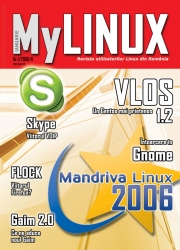 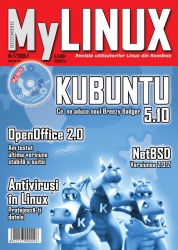 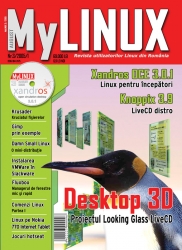 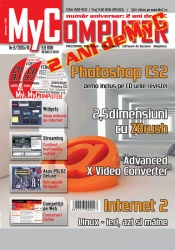 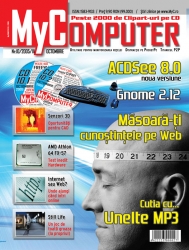 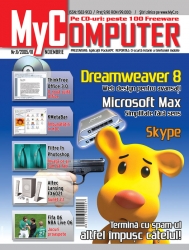 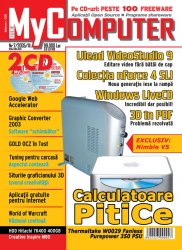 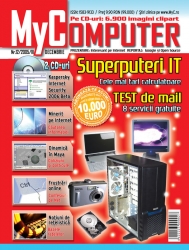 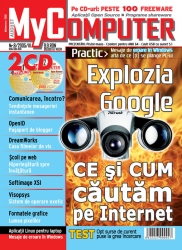 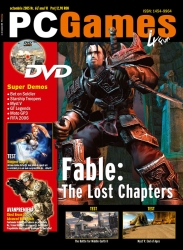